The Pirate Party made a strong showing with its three candidates in yesterdays elections, showing the party has a growing base in the US that welcomes the forward-looking message of the party. 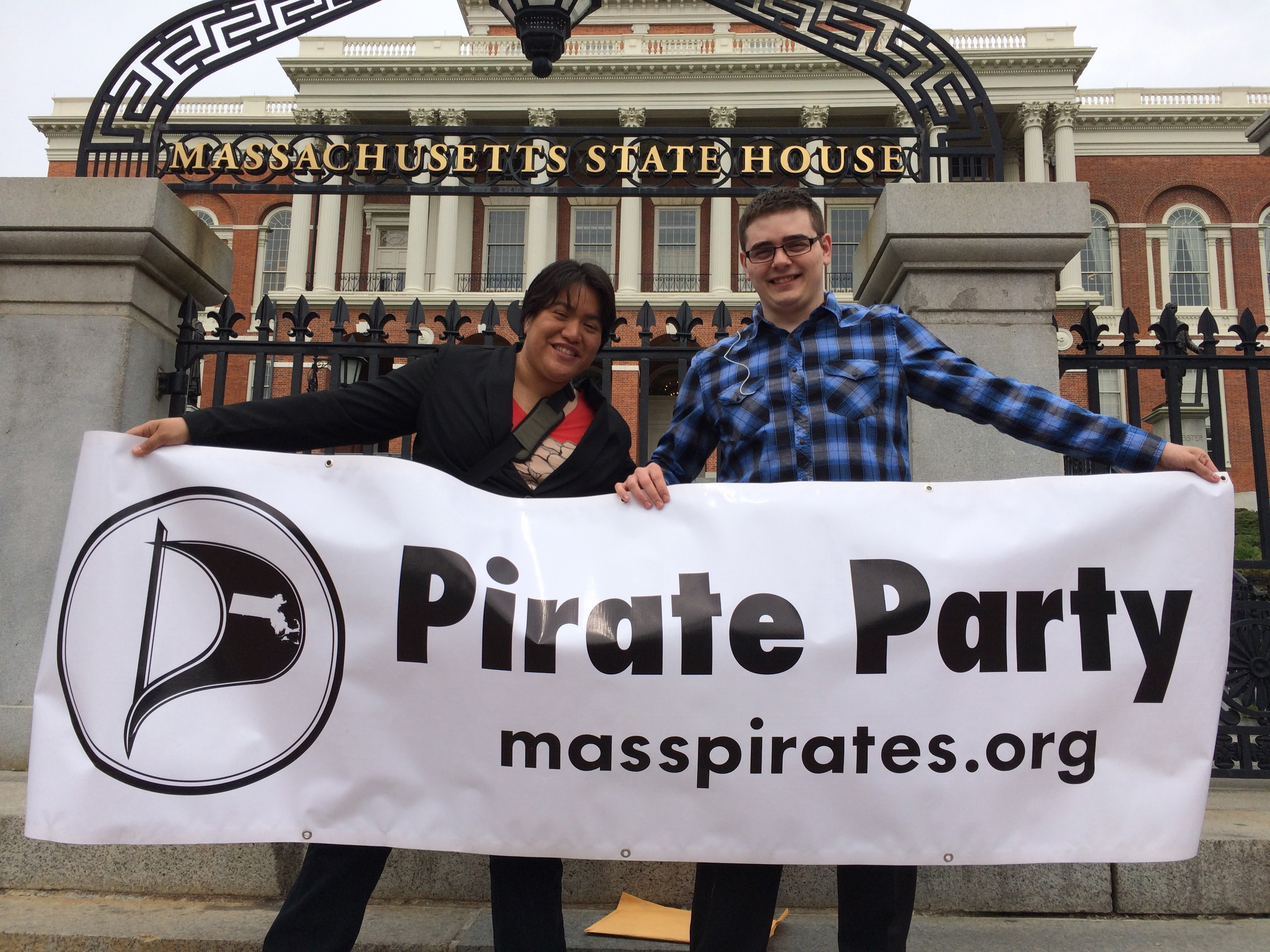 The Massachusetts Pirate Party had two strong candidates with Noelani Kamelamela and  Joseph Guertin who polled better than most people expected. Guertin’s 4% in a 3-way battle, and Kamalamela’s 12% were both indicators that Massachusetts is ready for the Pirate Party.

The eight month effort of our two exciting campaigns has ended successfully,” said Massachusetts party Captain James O’Keefe. “While we are proud of Noelani & Joe’s election results, most importantly, we learned a great deal and identified volunteers and supporters who will bring us greater success in the years ahead.  Massachusetts politics will not be the same now that the Pirate Party is sailing in its waters.”

In Wisconsin, Joseph Klein took on Democrat Jonathan Brostoff for the 19th district (on the waterfront in Milwaukee) and gathered an impressive 3,938 votes – 18% of the vote.

These are impressive results by any stretch of the imagination, but they’re incredibly good when you factor in the money-hungry election machine that most US elections operate under, as well as the preferential treatment given to the two main parties in laws nationwide.

The Pirate Party has few resources, and yet has managed to engage the voters with results that were above what was expected, while spending far less.

And in 2016 we’ll be in more places, with more candidates.

Donate to help us spread the message!