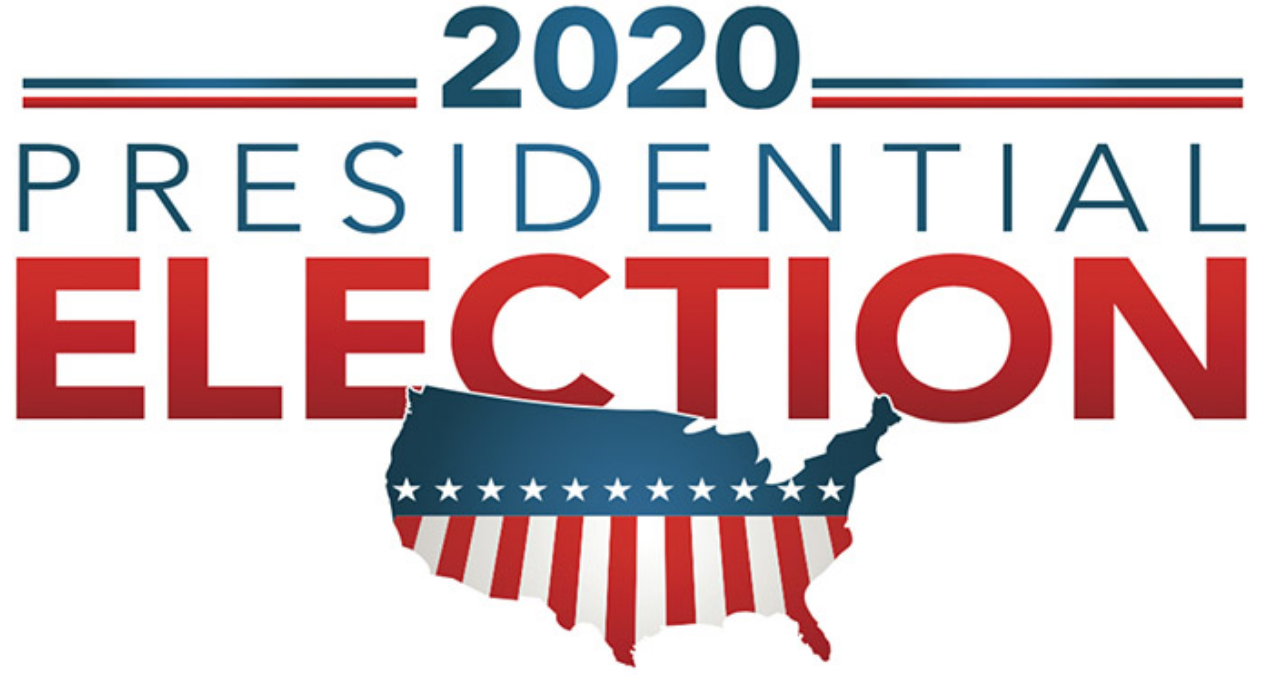 The Voting Rights Act, signed into law by President Lyndon B. Johnson on August 6th 1965, aimed to overcome legal barriers at the state and local levels that prevented African Americans from exercising their right to vote as guaranteed under the 15th Amendment to the U.S. Constitution. The Voting Rights Act is considered one of the most far-reaching pieces of civil rights legislation in U.S. history.”

Voting now is more important than ever before seeing our country and the world deteriorate under far-right presidents and leaders acting no different than dictators. The GOP caved to Trump’s demands where they cancelled many state primaries throughout the country. If you don’t vote in the upcoming presidential election or if you write in your cat’s name, you are voting for another 4 more years of a white supremacist dictator who refers to neo-nazis as “very fine people” during the deadly Charlottesville rallies.

Trump has also made this pandemic worse for profit and as a political distraction. Almost 170,000 Americans have died from the Covid19 virus, while over 1,000 more die every single day. A total of over 5,000,000 cases in the United States due to Trump’s slow response he knew in advance months prior. It will also get worse when the flue season begins. At this rate the pandemic will still be here past the New Year. Trump is also responsible for several of the deaths around the world when he didn’t take action early enough in the United States when people were traveling from and to the United States.

Do your part by voting!! I don’t support Joe Biden either but he’s what I have to settle on for now until the country and the rest of the world start to recover and heal. Go out and vote and fill out your census too all are very important for our democracy and future!! Country first over Party!! Martyrs gave their lives for our right to vote!! Don’t throw it away thinking your vote doesn’t count!! Every vote counts and it’s important you use your right to vote many around the world don’t have that luxury!!

Register to vote and check your voter registration! Check it a LOT people have “mysteriously” fallen off the rolls. vote.org

Fill out your census! 2020census.gov

If you’re voting by mail and to make sure your mail-in-ballots count due to Trump’s history of tampering with elections, and Covid19 mail delays, here are the guidelines for each state. ncsl.org and usa.gov

0 comments on “On the 55th anniversary of the Voting Rights Act of 1965, register to vote TODAY!!”